Crowd funding, the new way of raising funds, perhaps has historical roots with the Wallace Monument built by communal giving dating back to 1861!

The 154th anniversary of the laying of the foundation stone was in June 2015, and the National Wallace Monument is looking back on how it all started.

Designed by Edinburgh-born Glasgow architect J. T. Rochead, the commemorative monument for William Wallace was built between 1861 and 1869. The National Wallace Monument was funded and built by contributions from people from all walks of life and from all over the world, including large donations from wealthy individuals. Records show significant sums having been donated from cities and towns in Australia and the USA. These contributions were made by, what was known as, ‘subscribers’. An appeals office was set up in Glasgow and after a slow start, a great deal of money was donated. Due to the nature of the monument, timing was not an issue, so the construction could be continued as the money was raised. This meant fundraising efforts could be focused to reach all segments of the community far and wide.
Well-known political reformer and influential Glasgow proponent John McAdam persuaded Kossuth, the Hungarian nationalist; Garibaldi and Mazzini of Italy; the socialist reformers Karl Blind and Louis Blanc, (all household names in Scotland at the time) to ‘subscribe’ to the monument by writing letters which would be displayed to encourage others to subscribe. While they did not actually donate any money themselves, McAdams did so on their behalf as their letters were influential in attracting additional funds from subscribers. The letters were written in March-May 1868, framed in the Wallace oak and later exhibited in the Wallace Monument. Garibaldi, famed for uniting warring Italian provinces, wrote “William Wallace, Scotland’s noblest hero, sheds as bright a glory on his valourous nation, as ever was shed upon their country by the greatest men of Greece and Rome”. In another letter, the French socialist Louis Blanc stated, “Death makes no conquest of this conqueror, for he now lives in Fame, though not in life.”

Unlike crowd funding campaigns, subscribers were offered little reward apart from being part of a movement that reflected their passion for Wallace. Prominent subscribers’ names were published in The Scotsman Newspaper.

The building of the National Wallace Monument in Stirling was the ultimate master- class in fundraising, from using influencers to encourage donations to ‘special appeals’ suited to different groups in society. 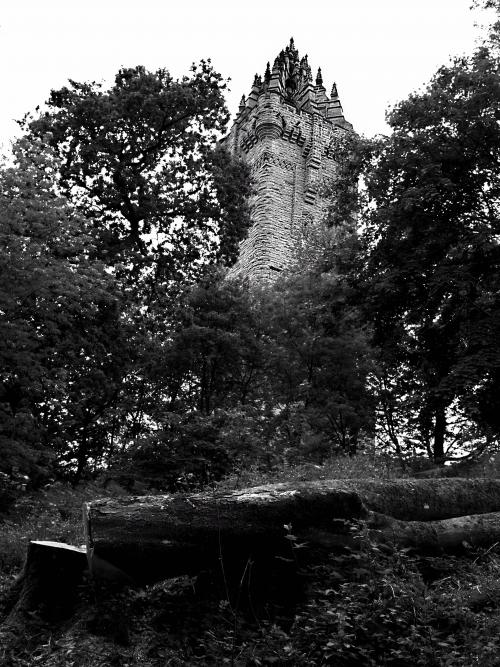 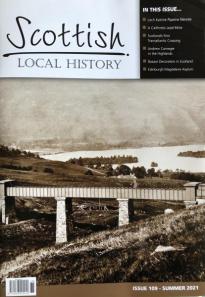