Helensburgh, in common with some many towns and villages across Scotland, boasts a rich and diverse history of nurturing many successful, inspirational creative people blessed with pioneering spirits. In Helensburgh’s case this includes film directors, actors, musicians, authors, inventors, entrepreneurs, artists including the leading lights of the Glasgow Boys and Girls movement, architects and music producers, and of course the Father of Television – John Logie Baird.

Yet, also in common with so many towns and villages across Scotland, there is at present no real public focus, either nationally or locally, which celebrates the contributions made by these people who had or have connections with the town. And yet what incredible role models to inspire and learn from.

In late 2017, we opened the Heroes Centre in Helensburgh. It’s small in scale but includes a dedicated flexible exhibition space that tells the story of many of men and women with connections to the area, with displays featuring storyboard and original memorabilia associated with the person’s life.

Within the Heroes Centre Exhibition you will find:

To date, the Helensburgh Centre honours over 100 people. 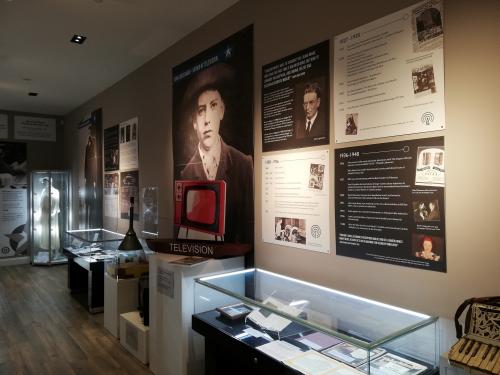 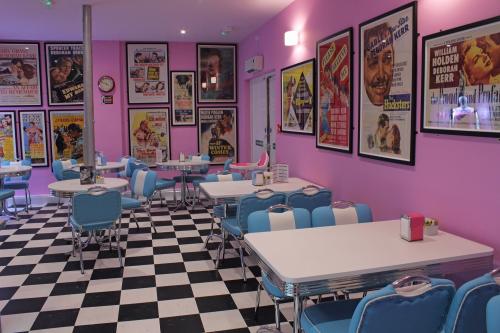